How’s this for irony? The term “midlife crisis” was coined by a 48-year-old man. A midlife crisis refers to the tendency of people in early middle age to undergo an emotional exploration of self-identity. Whether this actually occurs or if it was just an idea perpetuated by TV sitcoms is immaterial.

One of the most frustrating consequences of this concept is that if you dare to take on a new habit in your 40s, people will assume you’re having an identity crisis. But in your 20s, you could have taken on a new habit every year, and people would just think you’re quirky.

There is some merit to this midlife crisis hubbub. People begin to reflect on their accomplishments. They begin to think about where they’ve been and where they’re going.

For those who have been building their careers for the last 20 to 30 years, there may be the sudden realization that retirement is nearing, and that if they’re ever going to pursue their true passion, they’d better get cracking.

There is a tendency in society to deride individuals over a certain age for “not acting their age.” But several studies have shown that people have a mental age that can be decoupled from their physical age.

In one famous Harvard experiment, individuals over 70 were asked to live in a “time capsule” house that contained memorabilia from the previous 20 years. These individuals became mentally sharper, and exhibited greater joint flexibility. The individuals in the control group exhibited no change.

The point is this: you’re only as old you think you are. The more you “act your age,” the older you’ll become mentally.

With that said, you may be tempted to seek external confirmation of your vitality. But these outward trophies will probably prove unsatisfying because like everything else, they’re fleeting.

The Past is the Past

It’s normal to fantasize about what you could have accomplished if you knew then what you know now. Hindsight allows you to see how easy everything could have been if you had avoided this or that. But if you live in the past, you’ll miss out on the blessings that surround you now.

Besides, do you really envy the young? Youth lives in the school of hard knocks. The young aren’t as carefree as you might think. Nor do they have access to limitless opportunities or freedoms.

It’s easy to idealize youth, but individuals in all stages of life have challenges. At least you have the benefit of experience.

Go Easy on Yourself

From the moment you were born, society has presented you with expectations. Most notably, you’re expected to have achieved success by a certain age. But success is relative.

If you let society’s expectations control your life, you might feel obligated to believe certain things about yourself. But you can’t afford to give up your power. Only you can decide if what you have accomplished is enough.

If, after critically analyzing your own accomplishments, you decide you want more, then go after it. But avoid letting anyone else make that decision for you.

If you spend some time around a nursing home, you may have the great fortune of hearing someone in their 90s say something like, “I’d give anything to be 70 again!”

Everyone is living longer, and there are 60-somethings that are rediscovering their life passions after retirement. Some of those individuals are even going on to enjoy successful new careers.

One closing thought: the man who coined the term “midlife crisis” was Elliott Jaques. As mentioned, he was 48 at the time. Between the age of 48 and 86 he published 12 books. Oftentimes, people do their most original work after the age of 40. Embrace your midlife crisis and create the life you want. 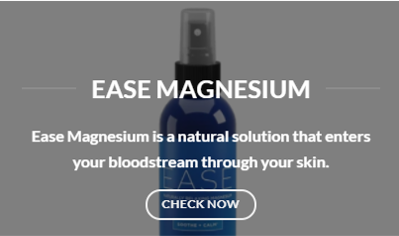 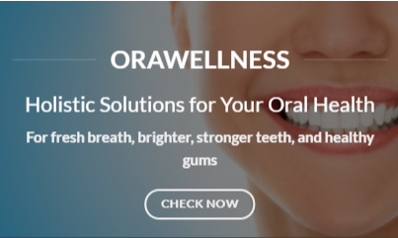